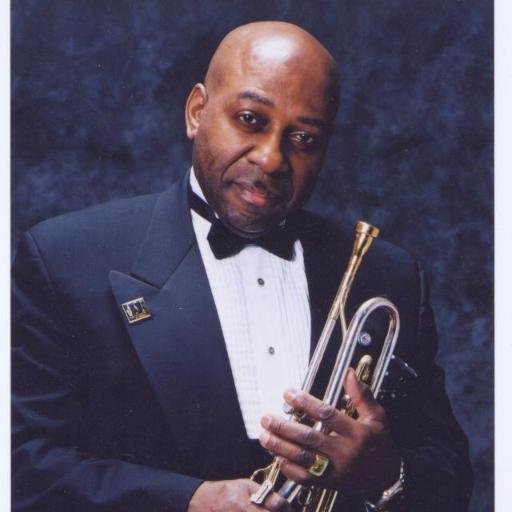 One of the most exciting and dynamic trumpeters on the current scene, Joey Morant works as a soloist, in duet and trio settings, and as a part of larger bands and orchestras, including the Harlem Blues & Jazz Band. In addition, he has performed with jazz, soul, and rock 'n' roll greats, including Paul McCartney, Ray Charles, Lionel Hampton, and James Brown. He electrifies audiences with his dazzling horn technique, skillful scat singing, and humorous asides. His Louis Armstrong interpretations, both playing and singing, are extraordinary.

Joey Morant is a native of Charleston, South Carolina, a brass instrumentalist and vocalist. He is the quintessential trumpeter from the Jenkins Orphanage band tradition of the 1950s. At age 11, inspired by the piano, he became interested in classical music. When Fletcher Linton, a teacher at Charleston's Henry P. Archer Elementary School, put a school band together, Morant began studying the trumpet. Later, he joined the Metronome All-Stars under the direction of music educators, Melvin Hodges,Jr. (a member of the 1996 Olympic Committee) and Leroy Chisholm.

In Charleston, Morant was a regular performer at the “Chef and Clef” and conducted a 17-piece orchestra at the Dock Street Theatre and at “The Cistern” (at the College of Charleston), as part of the Moja Arts Festival. He is a former committee chairman of Charleston's MOJA Arts Festival. Morant physically ran the 6.2 mile Cooper River Bridge Run for 6 years (& also played The National Anthem for the start of the race, .. which he continues to perform annually). This affiliation with the “Bridge Run” started in 1997 through his association with Julian Smith, the Race Director in Charleston, South Carolina.

Morant won Showtime at the Apollo and has performed on Black Entertainment Television's Jazz Discovery program (in 1996). He received heartfelt recognition from around the world for his deeply-moving musical tribute at Ground Zero on December 11, 2001, and in 2003 he received the Harlem Jazz and Music Festival Instrumentalist of the Year award. For 35 years, he has also been a martial artist with Shoto-Kwon Do, a style he created.